Kickin Off Zumba Convention 2011 Off Right!! 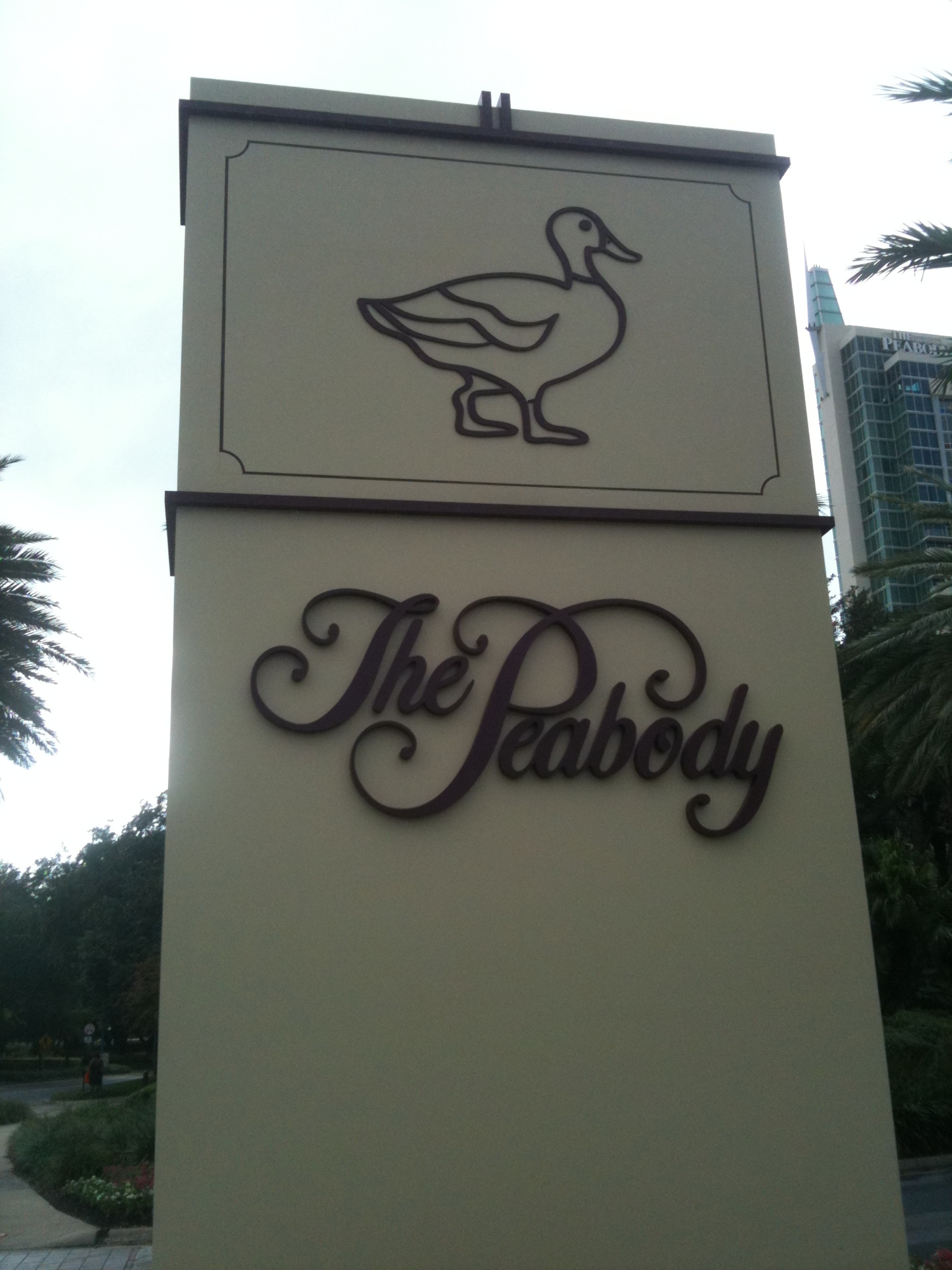 The Excitement from the night before sure did not allow me a lot of sleep but was totally worth all the awake time with so many extraordinary people. Hubby got me to the convention and left I had bags for the day and was told I would not be allowed to enter the kick off concert with any bags..Hmmmm now what? Baby Cakes is gone and I have lots of bags. Not knowing what I was going to do a fellow instructor offered me to be able to keep my things in his room..What really? People actually are helping people out like this left and right all weekend. Where am I? And we are from all over the world TOGETHER! My fellow Buffalo Zumba Instructor, Anthony Jupin said it absolutely perfectly, if this is what heaven looks like I don’t want to leave! We are all in one place, on one land, with eachother, toward the same common goal to share how to care not only for eachother, but the world out there. One person at a time!

The concert was Incredible showing a taste of what lies ahead for each instructor in the Peabody was to experience that amazing weekend. Also, we were previewed with a surprise! The guests who were to visit us later Pitbull and Wyclef Jean! Ahhhhhhh…Pause!! Look at that Girl..Stop..Drop..Pause!!! SOOOOOO FUN!!! =D

Leaving there left me inspired…I want to learn more and that I did! My journey to Brazil left me to a room of 100s of people. Placing my bags in the front there were men playing their musical instruments and singing. I sat right down and rocked to the sweet rhythm learning seconds later I was jammin with the band!! How sweet was that!

Forró is the most popular dance genre in the northeast region of Brazil. Different genres of music can be used to dance to
the forró. Traditionally, all of these music genres use only three instruments (accordion, zabumba, and a metal triangle). Which I jammed to how cool was that!

The dance also becomes very different as you cross the borders of the northeast into the southeast. As part of the popular culture, it is in constant change.

The dance known as college forró is the most common style between the middle-class university students in the southeast,
having been influenced by other dances like salsa and samba-rock. The traditional music used for forro’was brought
to the southeast from the northeast by Luiz Gonzaga, who transformed the baião (a word originated from baiano and used as a warm-up for artists to search for inspiration before) (Okay so no coincidence my last name is Baio…Hahahahah)into
a more sophisticated rhythm. In later years, forró achieved popularity throughout Brazil, in the form of a slower genre
known as xote, which has been influenced by pop-­‐rock music and accepted by the Brazilian youth of the southeast, southern and central regions. Funk carioca, favela funk and elsewhere in the world, baile funk, is a type of dance music
from Rio de Janeiro, derived from Miami bass. “Baile funk” in Rio refers not to the music, but to the actual parties or discothèques in which the music is played. Although it originated in Rio, funk carioca has become increasingly popular
among the lower class in the other parts of Brazil. In the whole country, funk carioca is most often simply known as
funk, although it is very different musically from what funk means in most other places. Axé music is a popular music genre
that originated in Salvador, Bahia and Brazil approximately in 1986, fusing different Afro-­‐Caribbean genres, such as marcha, reggae and calypso. It also includes influences of Afro-­‐Brazilian music such as frevo, forró and carixada.
The most important creator of this music style was Alfredo Moura, conducting Carlinhos Brown, Luiz Caldas, Sarajane and
others. The word “axé” means good vibration. Samba is a Brazilian dance and musical genre, which originated in Bahia with
its roots in Brazil (Rio De Janeiro) and Africa via the West African slave trade and African religious traditions. It is recognized around the world as a symbol of Brazil and the Brazilian carnival. Considered one of the most popular Brazilian cultural expressions, samba has become an icon of Brazilian national identity. The Bahian Samba de Roda (dance circle),
which became a UNESCO Heritage of Humanity in 2005, is the main root of the samba carioca, the samba that is played and
danced in Rio de Janeiro.

As you can see Zumba Dance Fitness is not just about moves and music. The Flavor and Rhythms are much more special than that! The history is Beauty…

I will be back to tell you about my African Tribal Session!! See you next time! =D